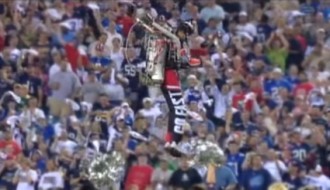 JetPack International performed a special flight on national television for the Monday Night Football showdown between the Buffalo Bills and the New England Patriots. Jetpack pilot Eric flew from above the stands and onto the field, landing at midfield to celebrate the opening of Monday Night Football. This flight occurred during the New England Patriots’ historic … END_OF_DOCUMENT_TOKEN_TO_BE_REPLACED 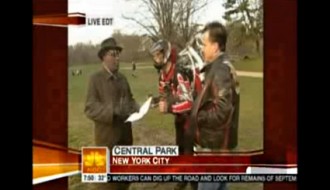 JetPack International performed a special flight on live television for the Today Show in 2007. After a short interview, jetpack pilot Eric Scott launched from Central Park in New York City with live cameras rolling on the ground and POV from his flight suit before landing to talk with Al Roker about the flight as … END_OF_DOCUMENT_TOKEN_TO_BE_REPLACED